WASHINGTON, DC - Today, at a Senate Foreign Relations Committee business meeting, U.S. Senator Rob Portman touted the effectiveness of the Tropical Forest and Coral Reef Conservation Act. This program, known as a debt-for-nature-swap, allows developing countries that meet certain criteria to be relieved of debt owed to the United States in exchange for protecting and preserving tropical forests and coral reefs.

Earlier this year, Portman introduced bipartisan legislation to reauthorize the Tropical Forest and Coral Reef Conservation Act for five years, from fiscal year 2022 through fiscal year 2026, at $20 million per year. The bill was voted out of Committee with an overwhelming bipartisan majority. 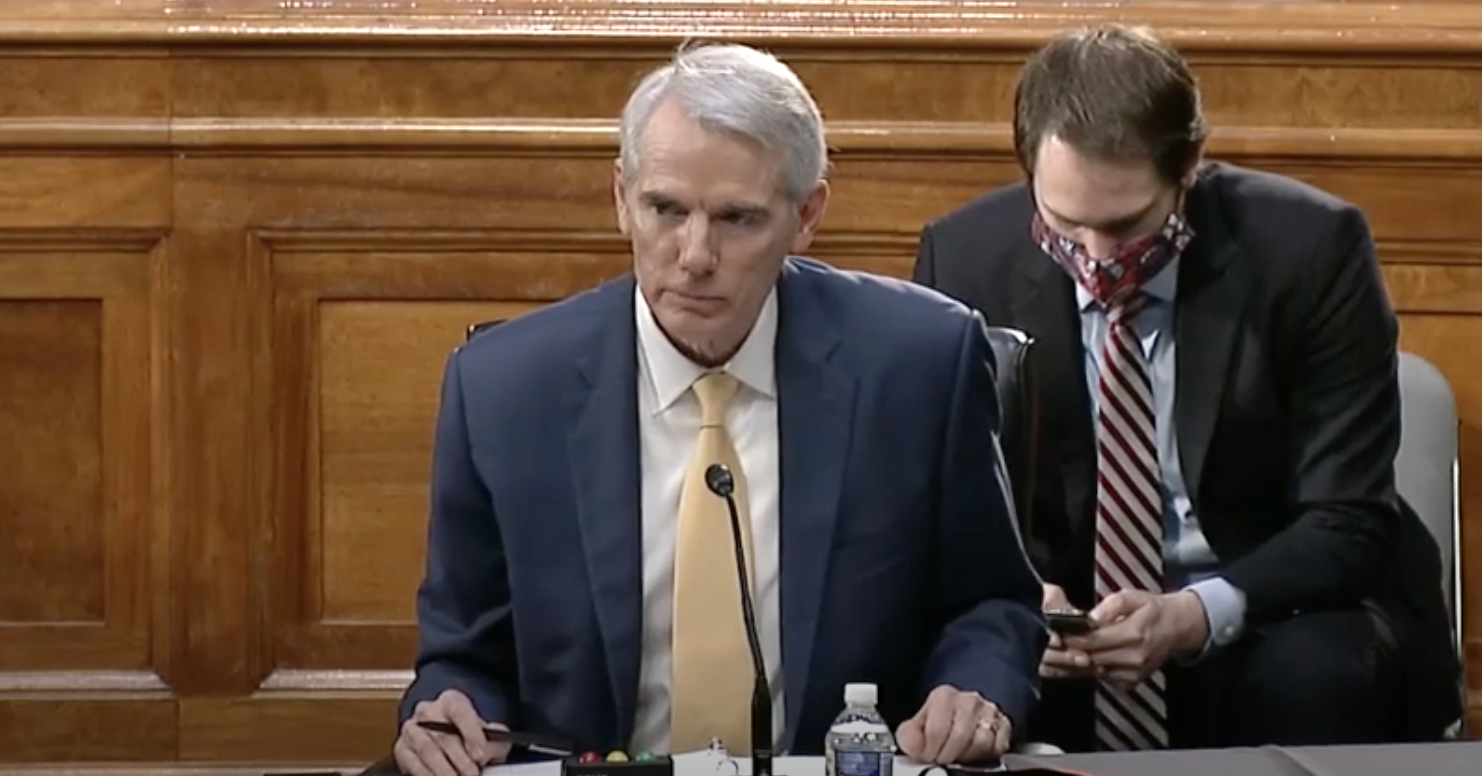 “Thank you, Mr. Chairman, and Senator Coons, thank you for your work on the Tropical Forest Conservation Act. That’s in this package of bills, and I appreciate your including it, Mr. Chairman and the Ranking Member.

“This is legislation that is actually working to reduce CO2, to help developing countries, and with a great bang for the buck for the American taxpayer. About $100 million of private sector funding has been leveraged through these debt-for-nature swaps, groups like The Nature Conservancy, Conservation International, World Wildlife Fund, and so on. The total amount is about $300 million over the last 20 years. And it has saved, according to the analysis we have, about 67 million acres of tropical forest from being burned.

“As you know, tropical forests burning is one of the major causes of CO2 emissions... And this legislation, by saving about 67 million acres, has generated significant carbon dioxide sequestration. 60 million metric tons is the estimate, the equivalent of taking about 11.8 million cars off the road. So, to my way of thinking, this is a good way for us to proceed on issues like this.

“We haven’t lost a single American job through this legislation. In fact, we’ve helped developing countries by improving their balance sheet through these debt-for-nature swaps. So I thank you very much for including it. I will say that the administration is interested right now in agreements with two Latin American countries and one Southeast Asian country. So this is timely. We need to have the authorization, and I hope this can be an example of what we can do together on a bipartisan basis to focus on these issues.

NOTE: Portman first introduced the Tropical Forest Conservation Act (TFCA) in 1998 as a member of the House of Representatives. According to the Congressional Research Service, since 1998, $233.4 million has been used under the program to restructure loan agreements with 14 countries (20 transactions), and over $339 million will be generated for tropical forest conservation at the conclusion of these agreements. In January 2019, President Trump signed into law legislation introduced by Portman, Udall, Burr, Schatz, and Whitehouse to reauthorize the TFCA program for FY 2019 and FY 2020 and, for the first time, expand the program to include protection of coral reef ecosystems. Additionally, the FY 2021 spending bill provided $15 million for the program after Portman worked to secure $15 million in the FY 2020 spending bill. This legislation would reauthorize the program for an additional five years, for FY 2022 through FY 2026, at $20 million per year.